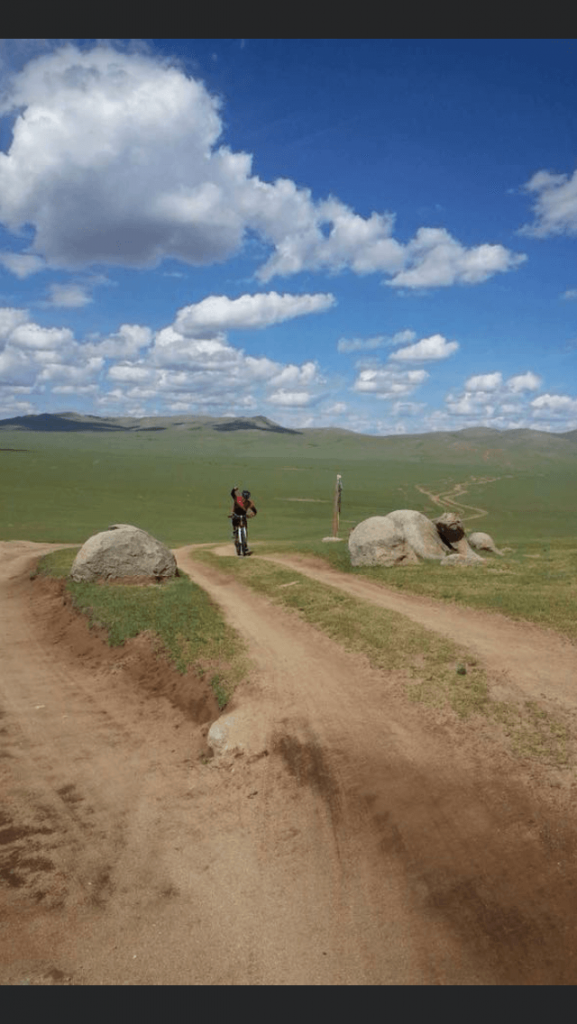 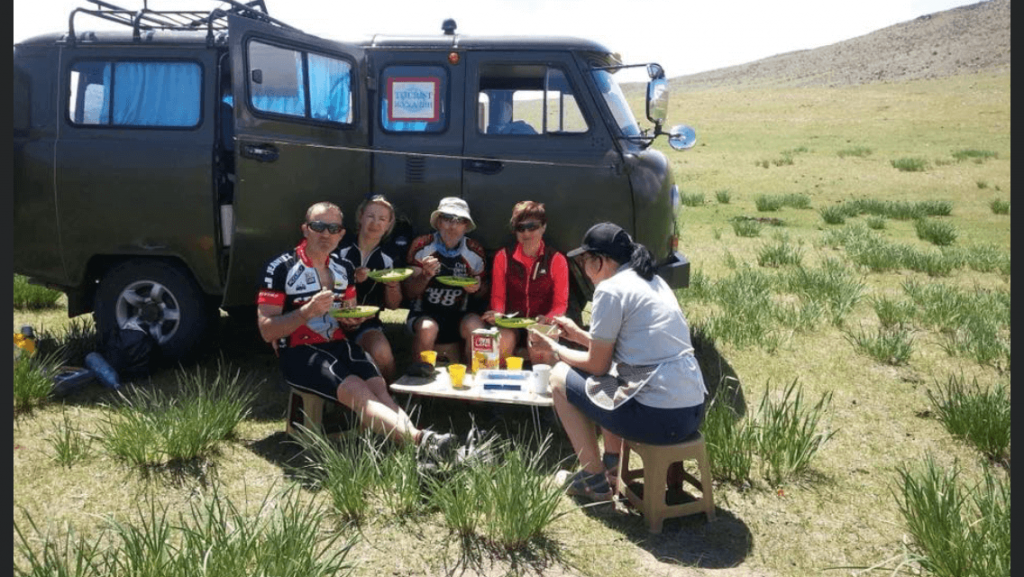 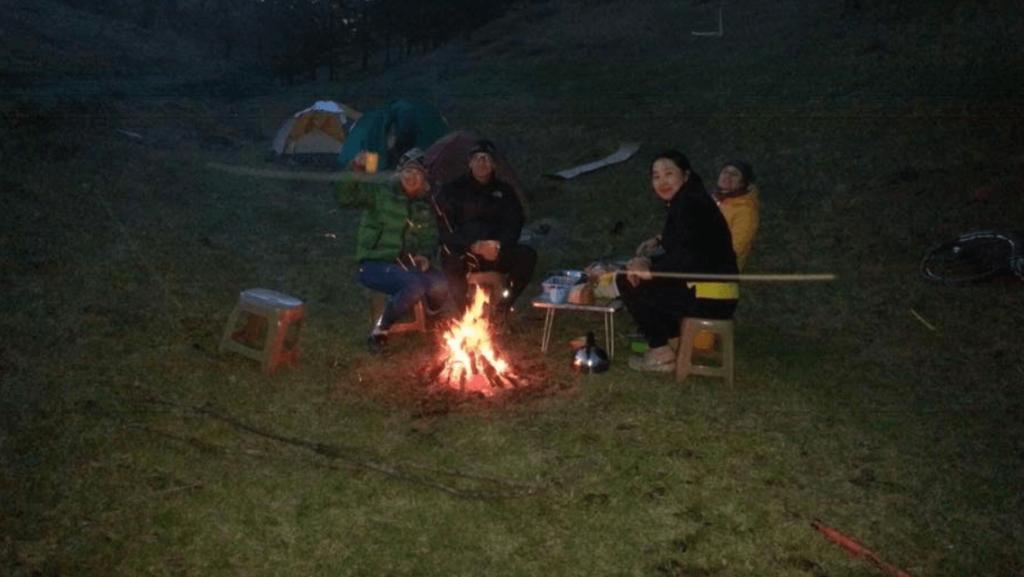 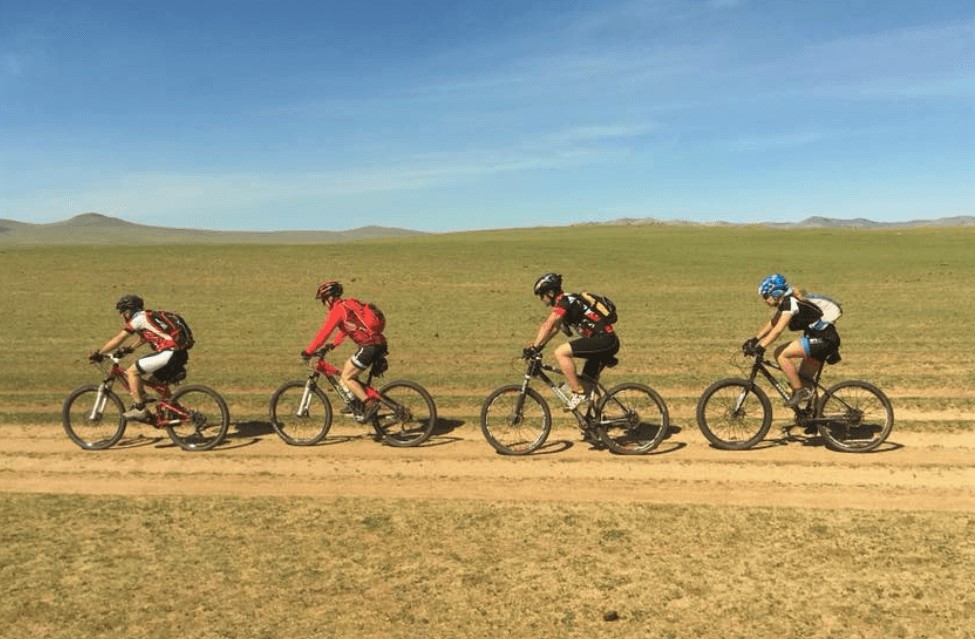 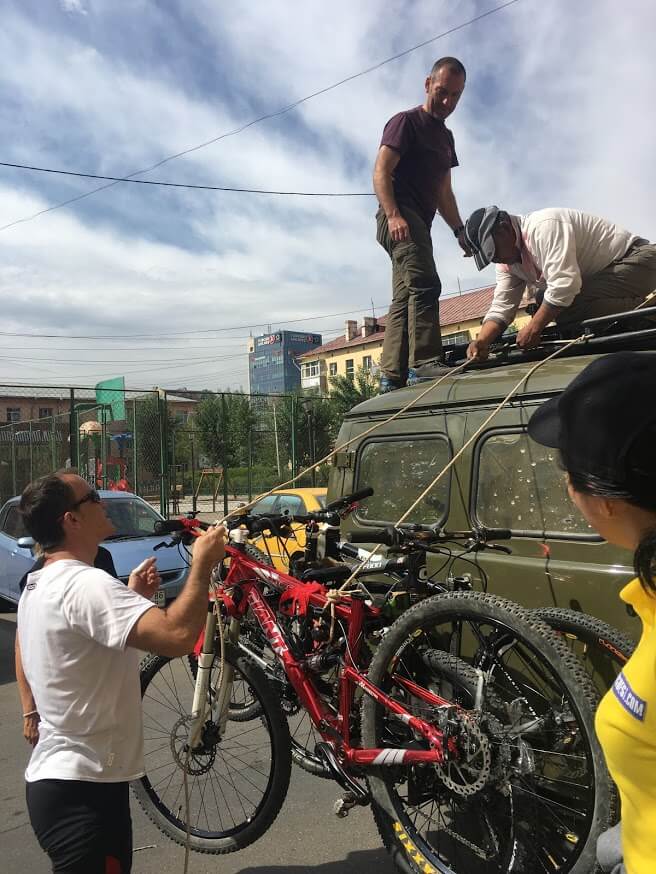 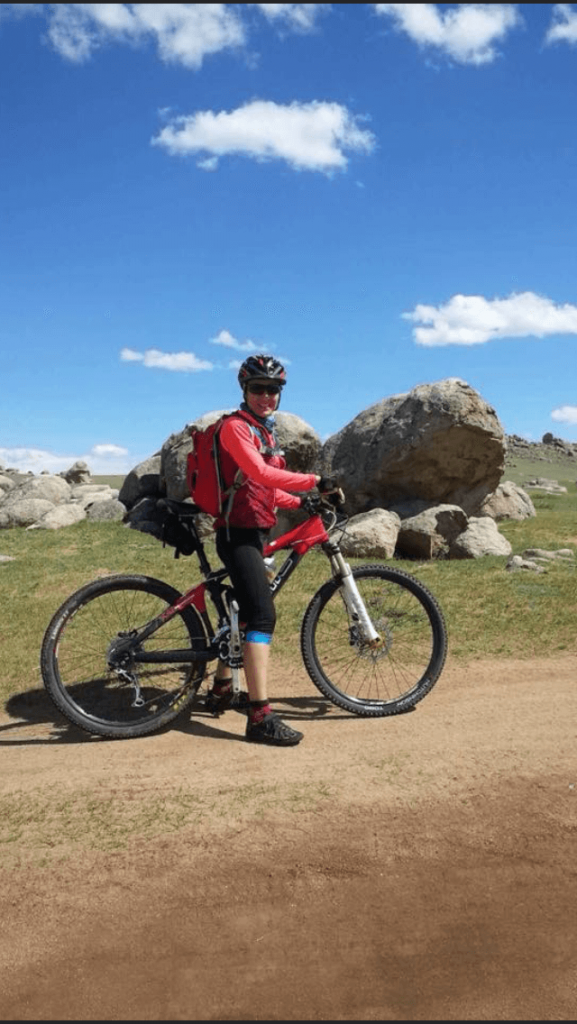 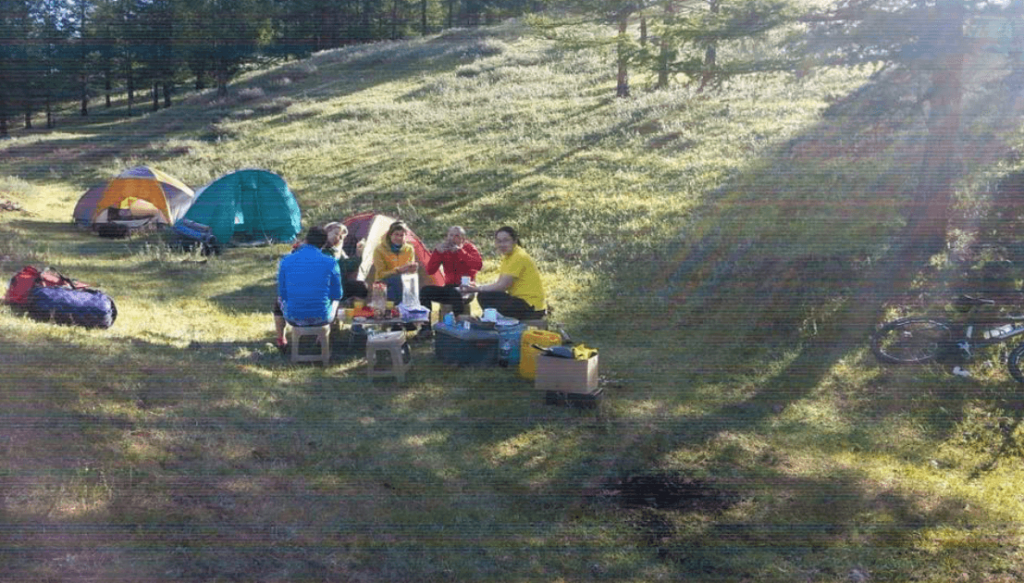 Day 1
Erdenet city
Located in northern Mongolia, the city of Erdenet was founded in the late seventies with the aim of exploiting the large deposits of copper and molybdenum in the surrounding area. The city is home to the fourth largest copper mine in the world and its population is close to 100,000 inhabitants, most of whom are employed in mining.
Day 2
Khanjargalan village

The territory is represented by a dense and rich vegetation, the taiga, the ideal place to host animals such as deer, wild boar. There are also 30 different species of plants and medicinal herbs as well as berries in general such as blackberries, currants and blueberries.

Day 3
Saikhan sum
Saikhan is a district (sum) of the Bulgan province, northern Mongolia. Founded in 1924, it is located in the middle of the steppe and covers a territory that exceeds 2,500 kilometers in extension. It is located at an altitude between 1,500 m and 8,000 m and is over 400 kilometers from Ulan Bator. Saikhan is famous for its particular “airag” (fermented mare's milk).
Day 4
Olziit sum
Olziit province was also founded in 1924 and is located nearly 380 kilometers from Ulan Bator and 130 from Arkhangai district.
Day 5
Battsengel sum
The district (sum) of Battsengel, just over 390 kilometers from the capital, is renowned for being a site where agroecology is applied, a science that applies highly ecological principles useful for the production of food. This small province is also famous for the many athletes who were born here and managed to break national and continental records in athletics.
Day 6
Ikh Tamir sum
Inaugurated in 1931, the district (sum) of Ikh Tamir was at the time made up of 500 families and just over 3,000 souls. It is located 500 km away from Ulaanbaatar and less than 30 from the municipal center of Aimag. Among its main natural attractions is the Tamir River, which stretches from north to south for 340 km and is rich in fish and bordered by a thick vegetation of trees and shrubs. Also worth visiting is Taikhar Chuur, a 20 m high granite rock monolith that stands solitary and mysterious in the middle of the fields. It has been protected by the government since 1994.
Day 7
Tsenkher hot spring
The thermal springs of Tsenkher have high healing properties, in particular, great benefits are found on pathologies affecting the nervous system and the joint system. To make the spring accessible to travelers and visitors in general, baths with a less hot water temperature and more bearable for the human body have been set up. Everything is surrounded by a splendid scenery made up of lush mountain forests and a clear sky dotted with stars that you can admire even in the middle of the night, comfortably lying inside the thermal baths.
Day 8
Kharkhorum, the ancient capital and Erdenezuu monastery
Kharkhorum was founded by Genghis Khan in the year 1220. It became the capital of the Great Mongol Empire about ten years later and was then destroyed by the troops of the Chinese Ming dynasty in 1388. The Buddhist monastery of Erdenezuu, probably the oldest and still today existing of Mongolia, consisting of 108 stupas, was severely damaged in 1688 due to one of the numerous internal wars between the tribe of the Dzungars and that of the Khalkha. Together with the Orkhon valley, it became a UNESCO heritage site in 2004.
Day 9
Return to Ulan Bator

Please Note: TOURISTS HAVE TO BRING THEIR OWN BICYCLE. RENTAL AND SPARE PARTS ARE AVAILABLE IN THE CITY, PRICE LIST ON REQUEST.