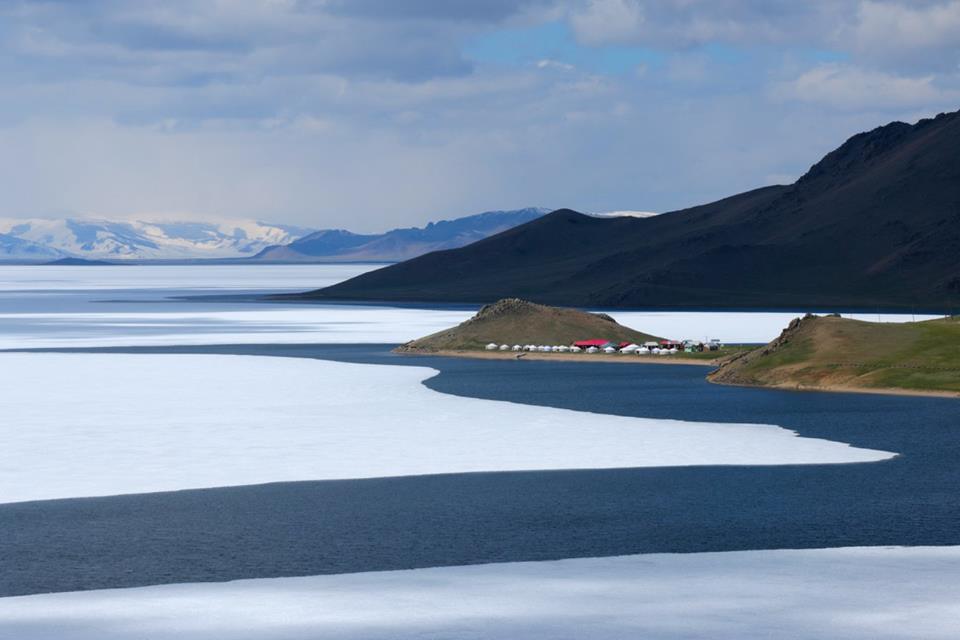 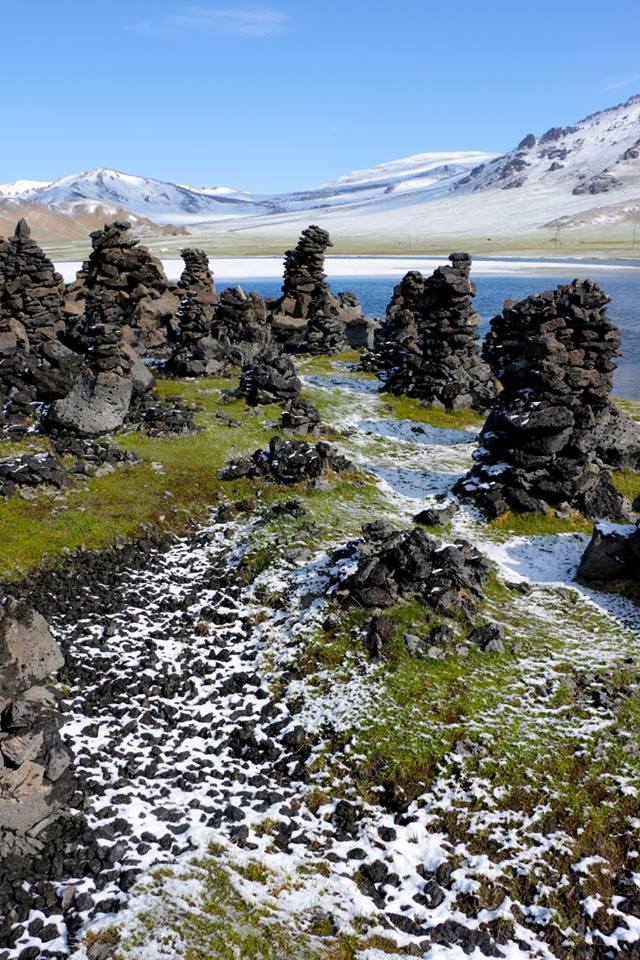 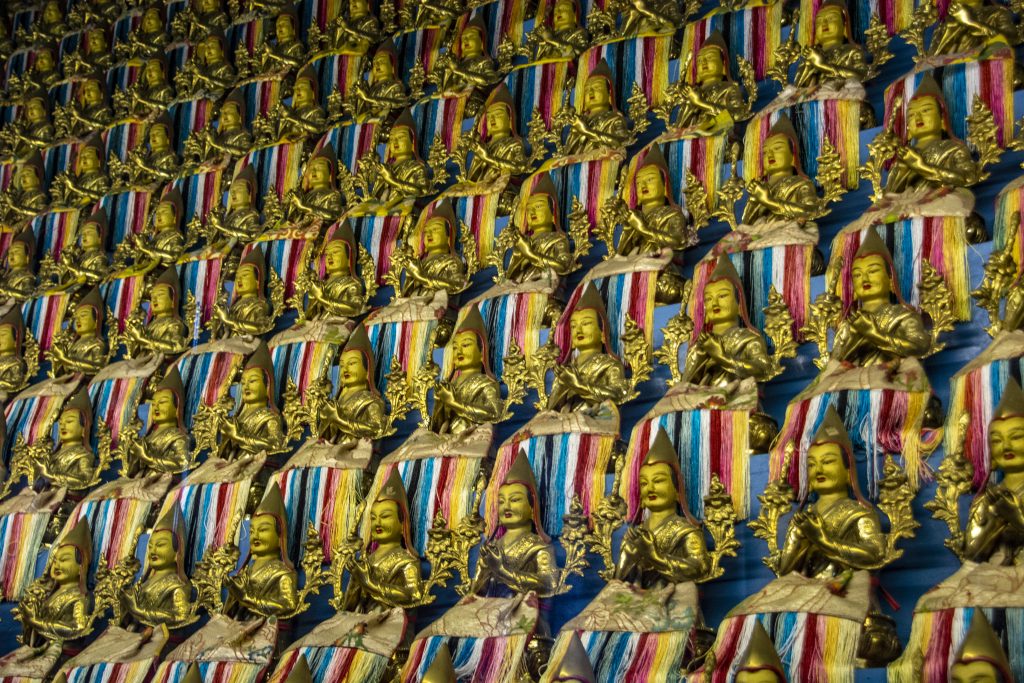 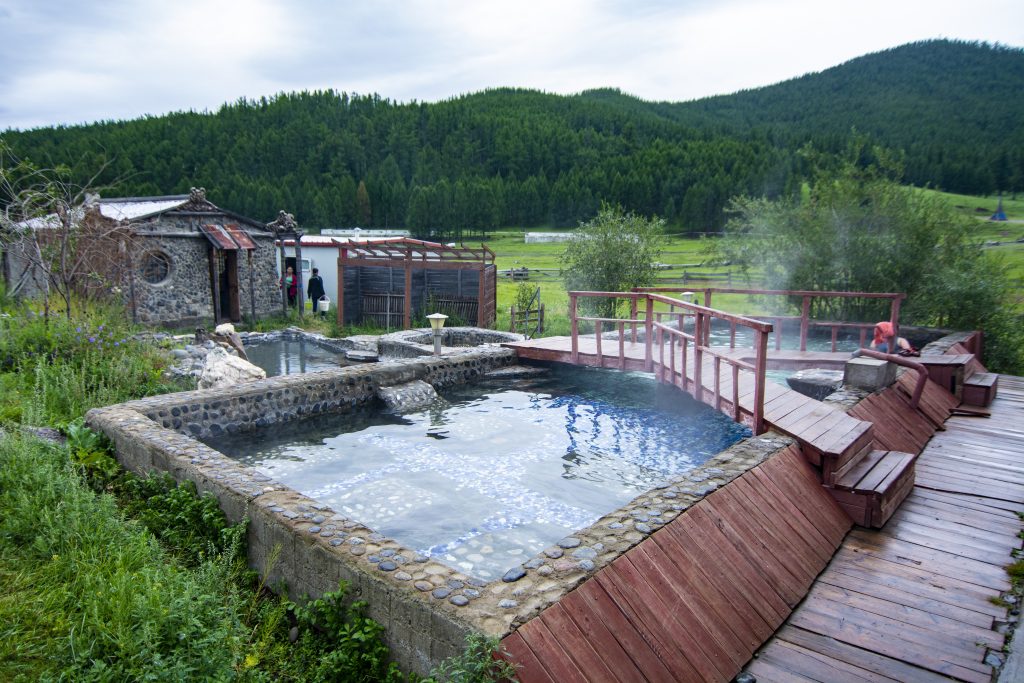 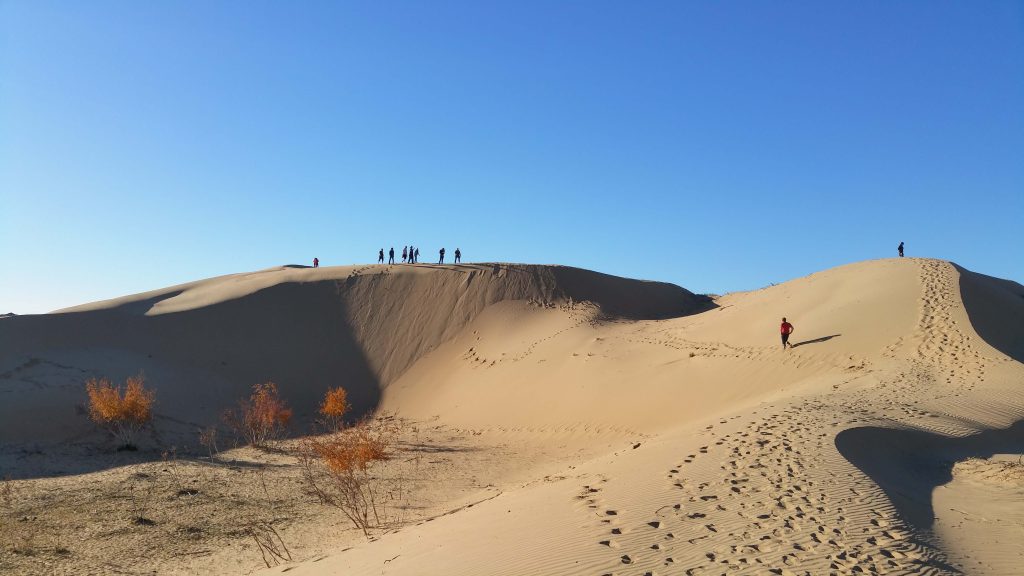 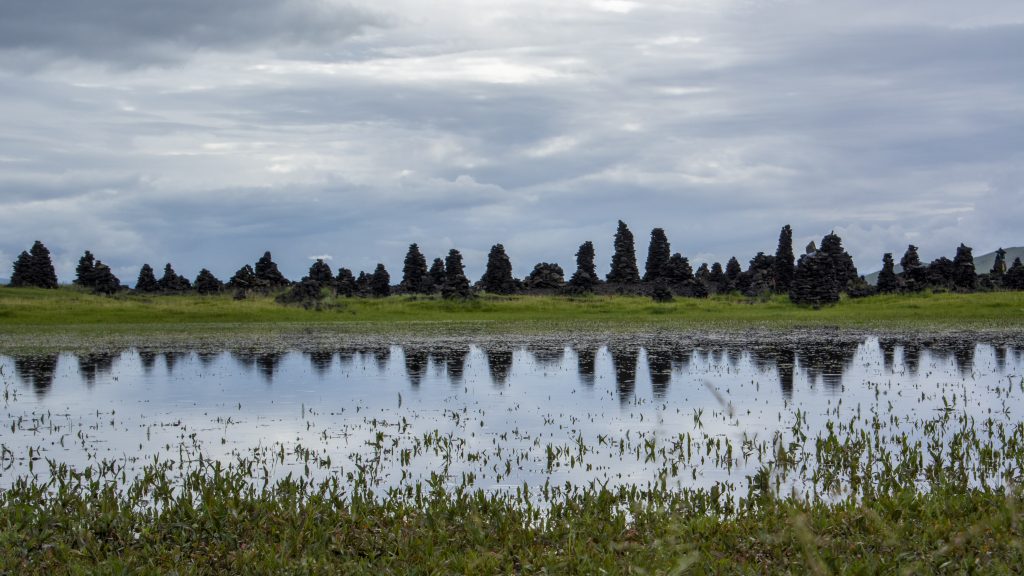 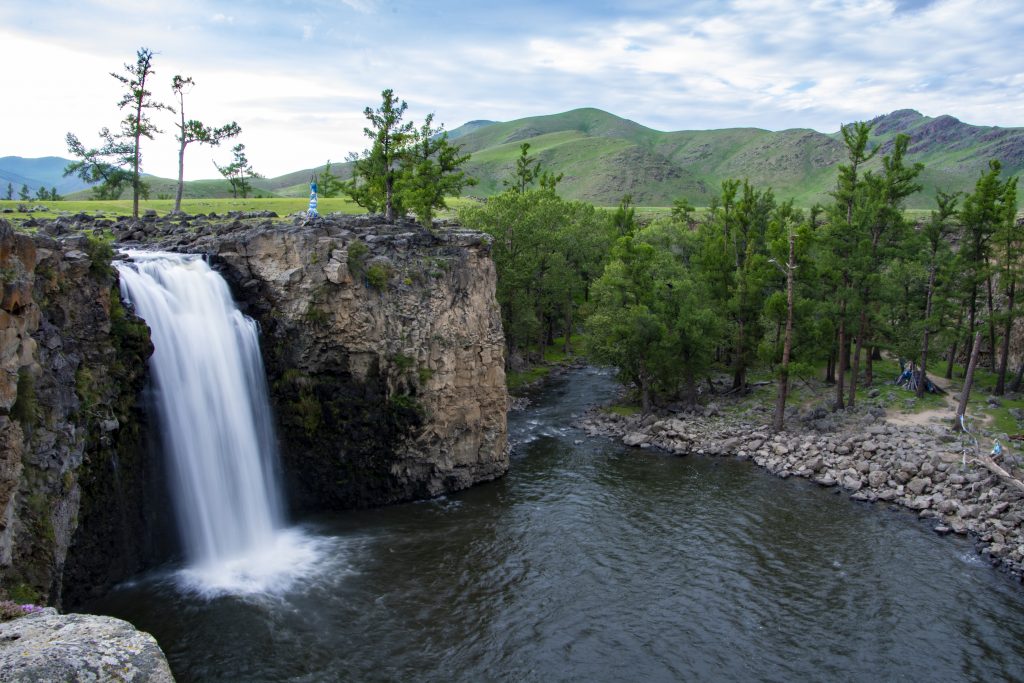 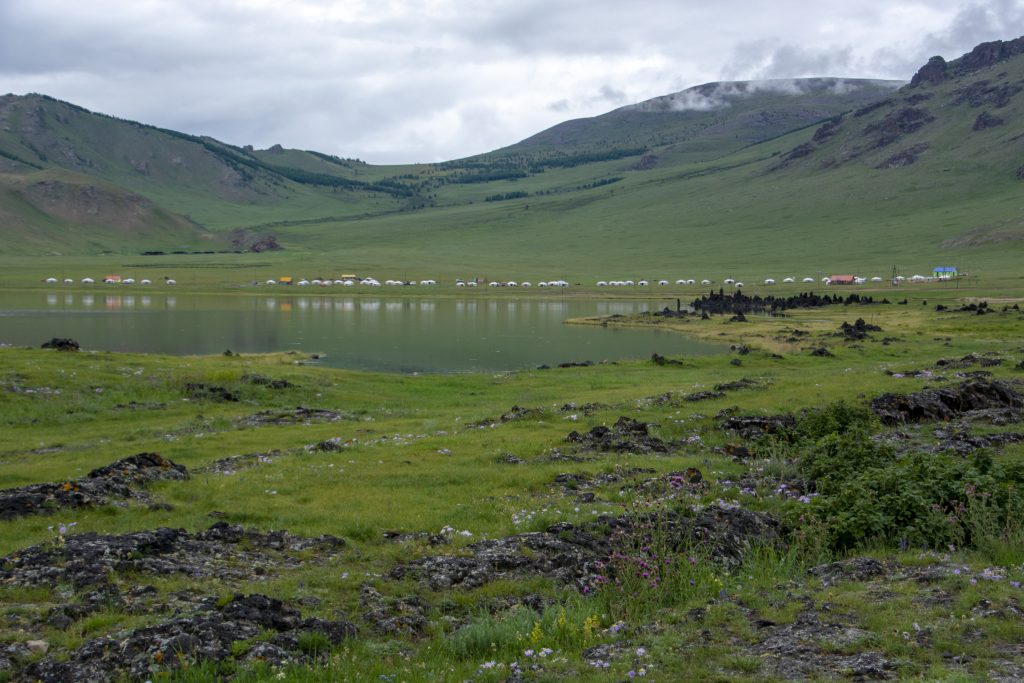 Day 1
Kharkhorum, the ancient capital and Erdenezuu monastery
Kharkhorum was founded by Genghis Khan in the year 1220. It became the capital of the Great Mongol Empire about ten years later and was then destroyed by the troops of the Chinese Ming dynasty in 1388. The Buddhist monastery of Erdenezuu, probably the oldest and still today existing of Mongolia, consisting of 108 stupas, was severely damaged in 1688 due to one of the numerous internal wars between the tribe of the Dzungars and that of the Khalkha. Together with the Orkhon valley, it became a UNESCO heritage site in 2004.
Day 2
Waterfalls (horseback riding)
In 2 and a half million years of volcanic eruptions, the lava has created thick layers of basalt on which the Orkhon river flows today, also managing to create very suggestive natural waterfalls.
Day 3
Tsenkher hot spring
The thermal springs of Tsenkher have high healing properties, in particular, great benefits are found on pathologies that affect the nervous system and the joint system. To make the spring accessible to travelers and visitors in general, bathrooms have been set up with a water temperature that is less hot and more bearable for the human body. Everything is surrounded by a splendid scenery consisting of luxuriant mountain forests and a clear sky dotted with stars that you can admire even in the middle of the night, comfortably lying inside the thermal baths.
Day 4
Terhijn Cagaan Nuur (White Lake)
Terhijn Cagaan Nuur, known as "The White Lake", is located about 500 km west of Ulan Bator in Inner Mongolia. It covers an area of ​​61 km² and reaches 16 km in length and 20 m in depth. A local guide will lead you to discover the surrounding places, caves, chasms, and the local flora and fauna. On 6 July 1998 it was designated a World Heritage Site. Another important attraction of the area is the Khorgo volcano with its 2240 m height; its crater has a diameter of 180 m and a depth of 80 m. Since the end of the sixties there has been, around the volcano, a very interesting area made up of solidified lava bubbles that make this place extremely fascinating.
Day 5
Terhijn Cagaan Nuur (White Lake)
Second day at Terhijn Cagaan Nuur
Day 6
Battsengel
The sum of Battsengel, just over 390 kilometers from the capital, is renowned because it is a site where agroecology is applied, highly ecological principles used for food production. This small province is also famous for the many athletes who were born here and managed to break national and continental records in athletics rather than cycling or judo, just to name a few.
Day 7
Mini-Gobi
Elsen Tasarkhai or mini-Gobi is located about 280 km west of Ulan Bator. The landscape is characterized by the presence of a single large dune that extends for 80 km in length and 5 in width. The area also presents a unique combination of mountains, forests and landscapes typical of the Gobi desert, characteristics that make this place unique and suggestive.
Day 8
Return to Ulan Bator