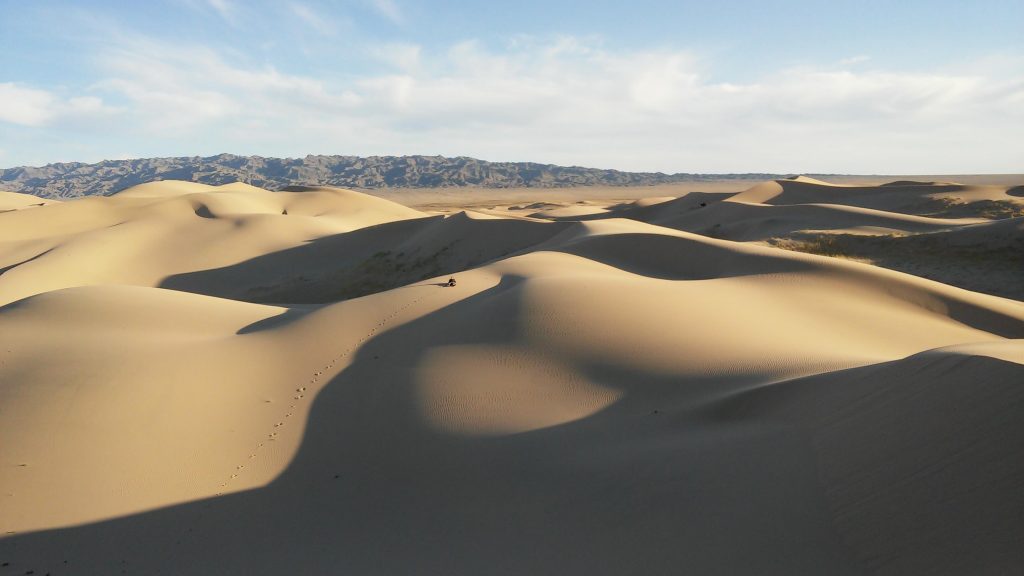 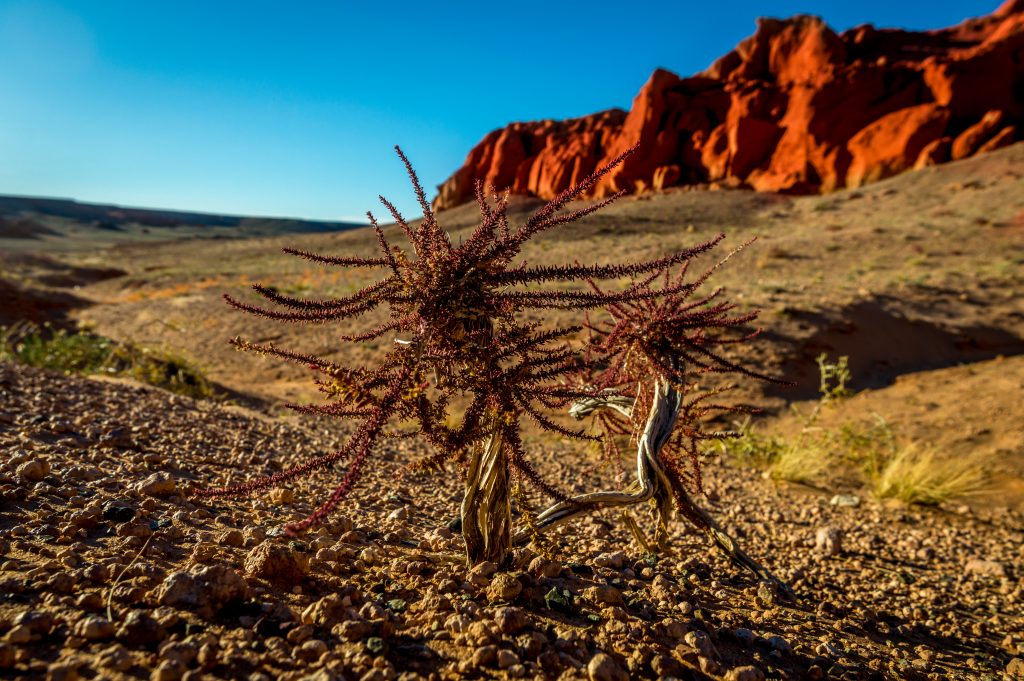 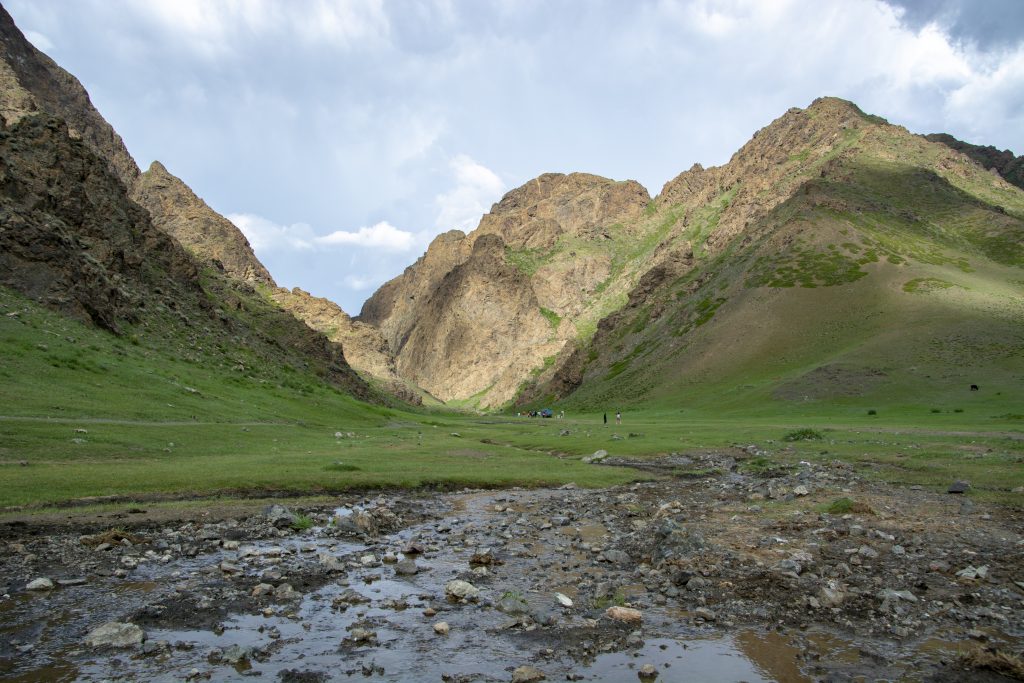 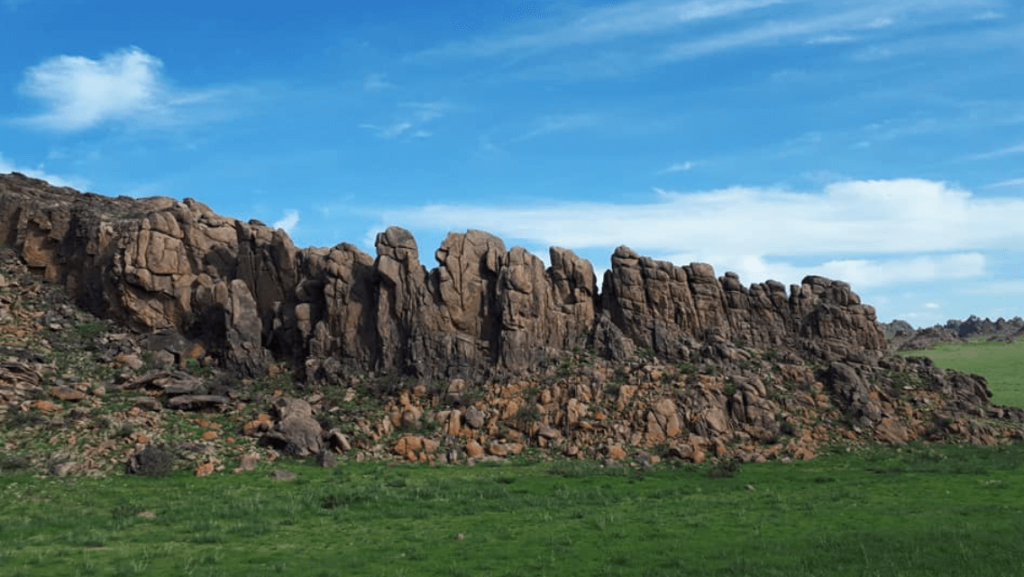 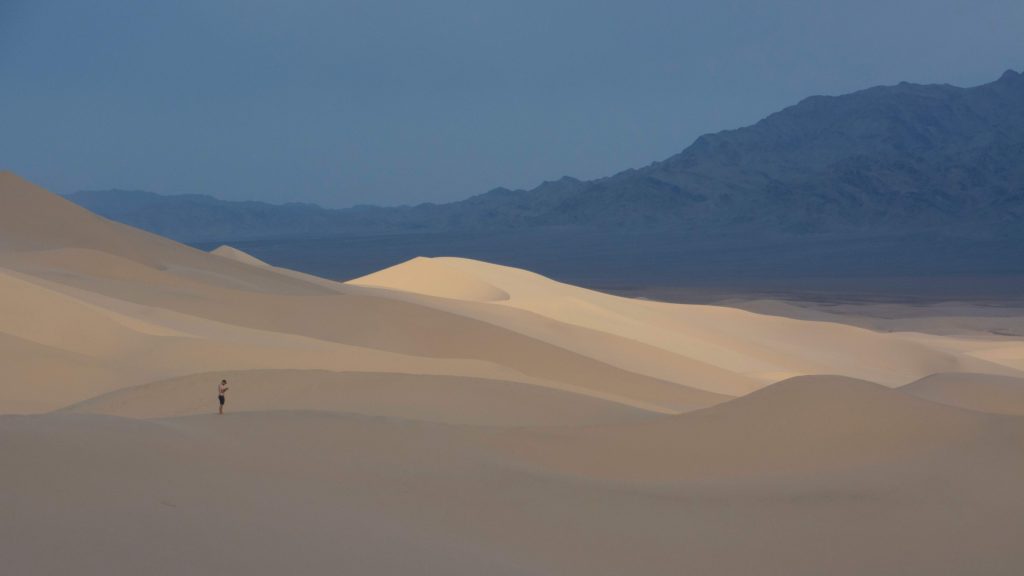 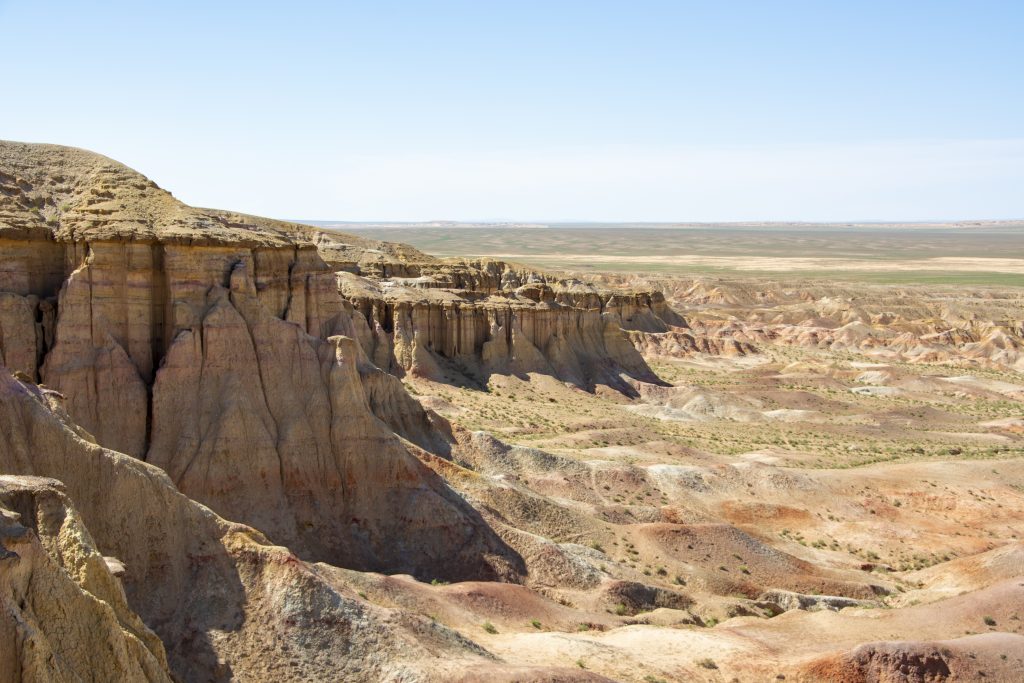 Day 1
Baga Garziin Chuluu National Park
Baga Garziin Chuluu is an imposing granite rock formation 15 kilometers long and 10 wide that reaches a maximum height of about 1,800 meters above sea level. Over 20 different species of medicinal herbs can be found there, including sanguisorba. The varied wildlife includes, for example, the marmot, the ibex and the mountain sheep.
Day 2
Bayanzag, Flaming Cliffs
Bayanzag means "rich in saxaul", a shrub typical of the arid steppes and deserts of Central Asia. In this fascinating territory, also known as the area of ​​the "flaming rocks", the first finds in the world of dinosaur eggs and fossils took place.
Day 3
Khongoriin Els Dunes (camel riding)
“The singing dunes”, so called because of the wind that moves the sand and produces a powerful and mysterious sound, are located in the National Park of the Three Beauties (three different mountains). Its 400 kilometers of extension from east to west make it the largest natural park in Mongolia.
Day 4
The canyon of Yolin Am
Also in the Three Beauties National Park is Yolyn Am, a narrow and deep gorge that is home to majestic eagles and imposing vultures. The ice that covers the valley during the winter months can reach a thickness of several meters.
Day 5
Tsagaan Suvarga via Dalanzadgad, the center of Gobi region
Tsagaan Suvarga, "the white stupa", is a beautiful natural limestone monument about 60 meters high and created through tireless erosion that lasted millions and millions of years. A stop is planned in the city of Dalanzadgad, the capital of the Ômnôgov province, to buy food, use public toilets and Internet.
Day 6
Ih Gazriin Chuluu National Park
Ih Gazriin Chuluu are beautiful granite rock formations, whose highest peak measures 1,706 m. They contain more than 40 caves as well as numerous minerals including crystal, jade, chalcedony and various species of medicinal herbs. In 2003, thanks to the intervention of the government, it became a National Protected Area.
Day 7
Return to Ulan Bator