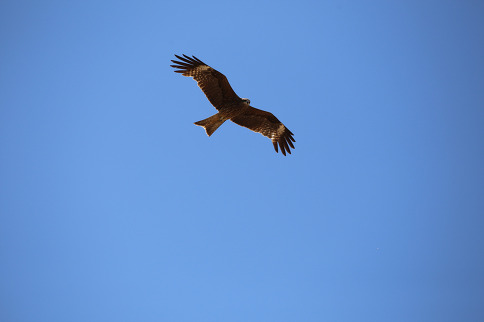 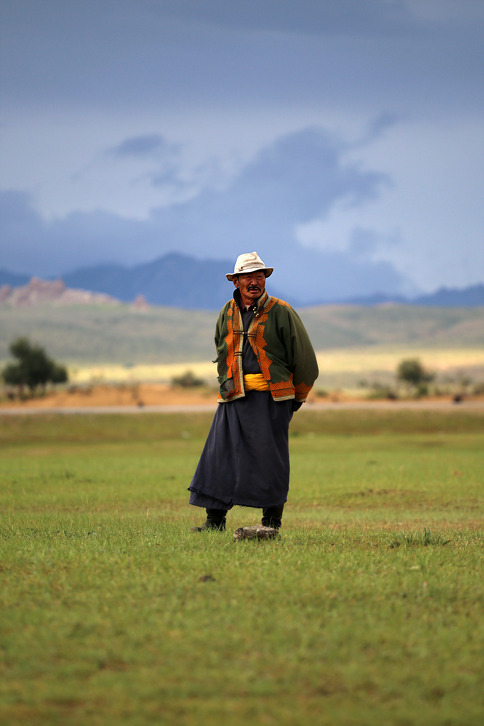 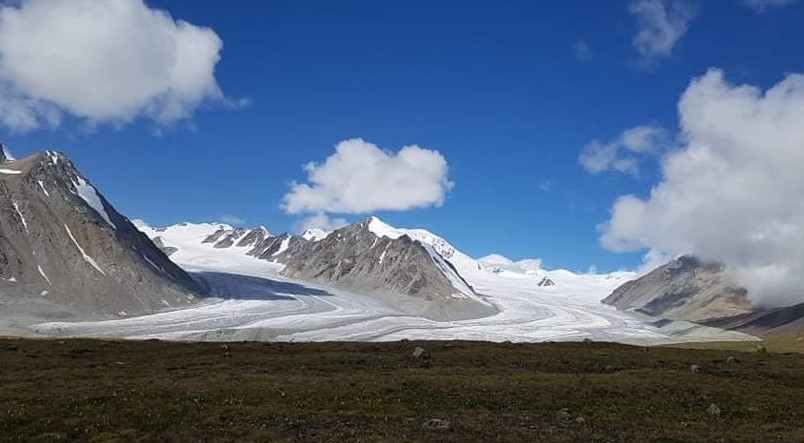 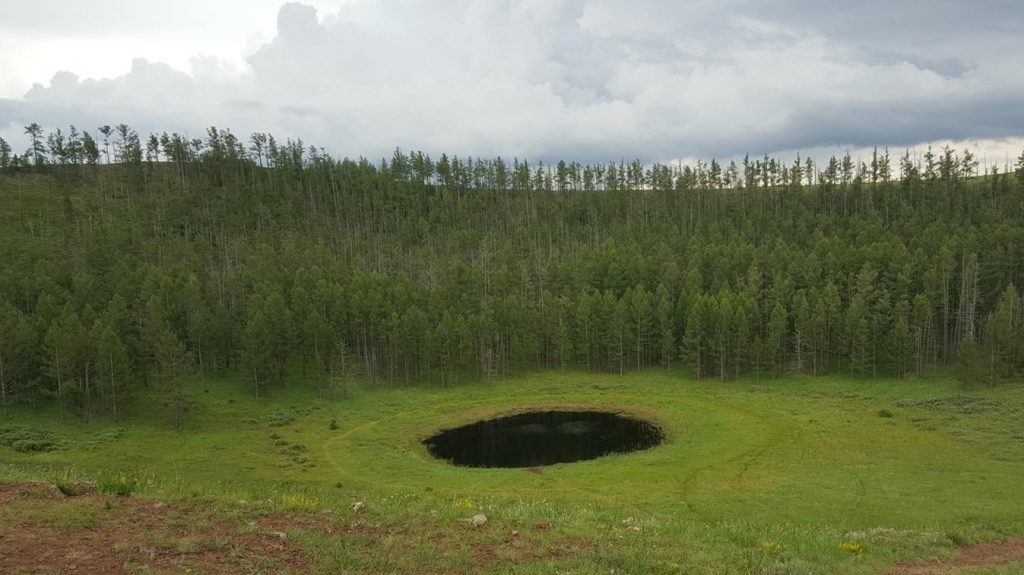 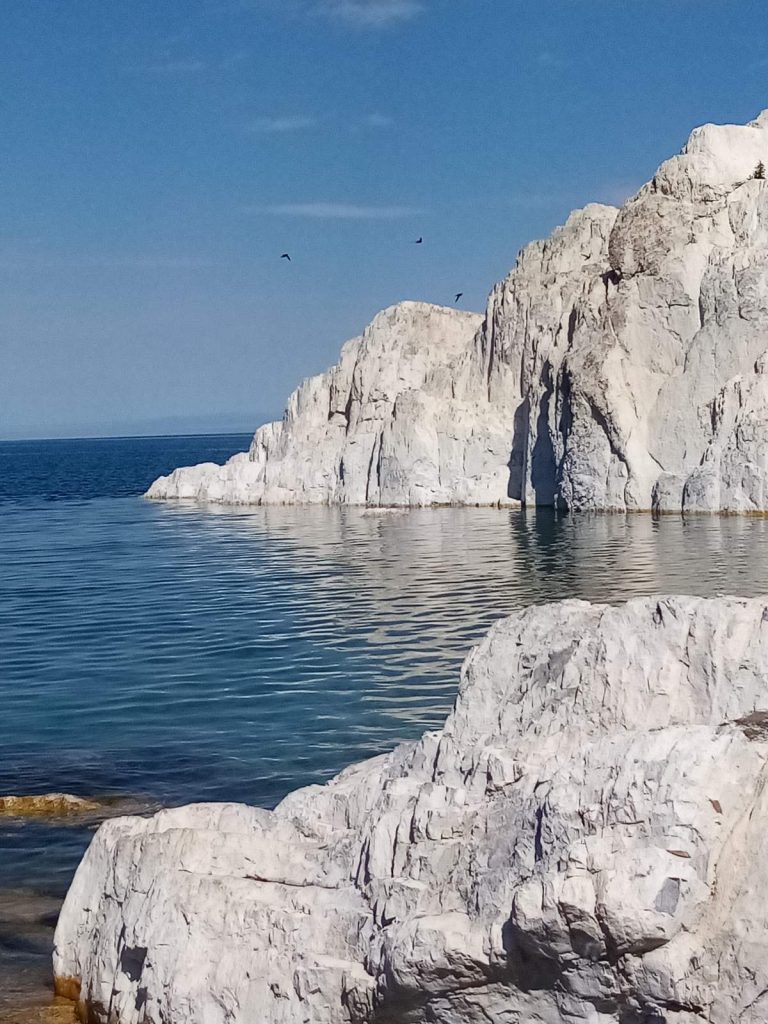 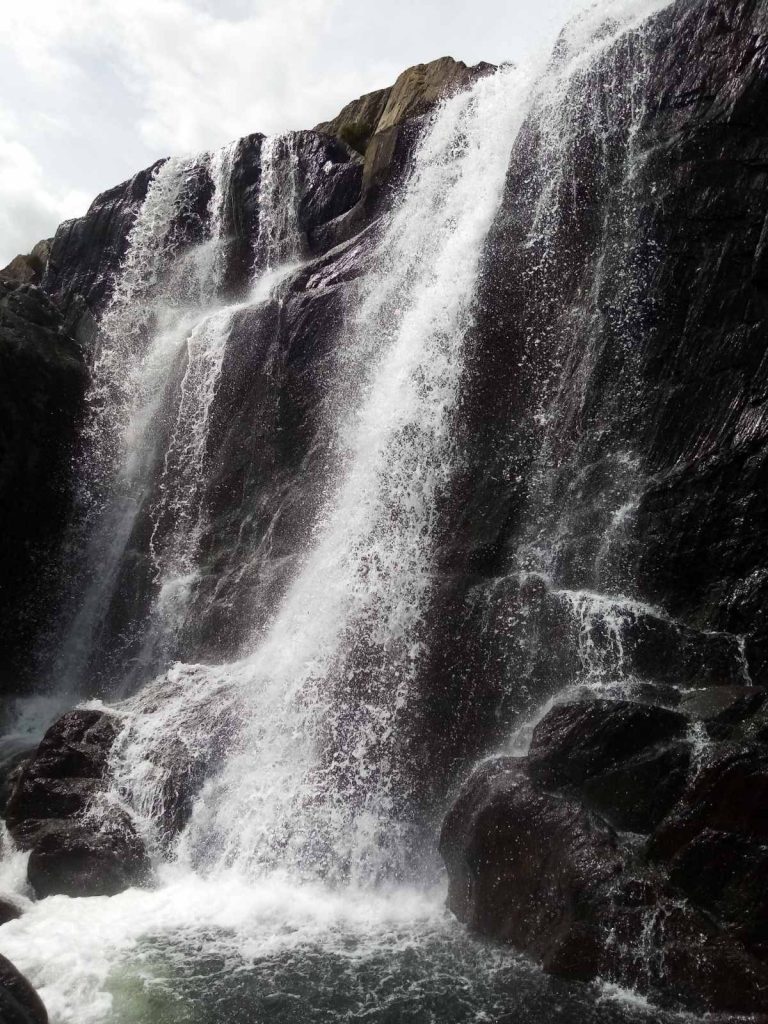 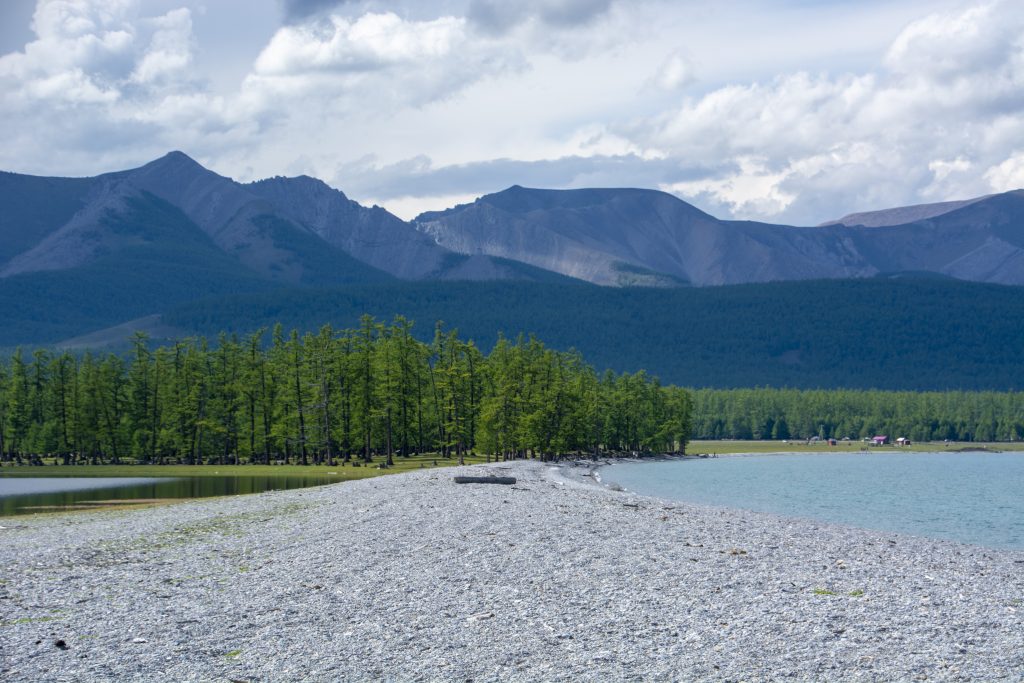 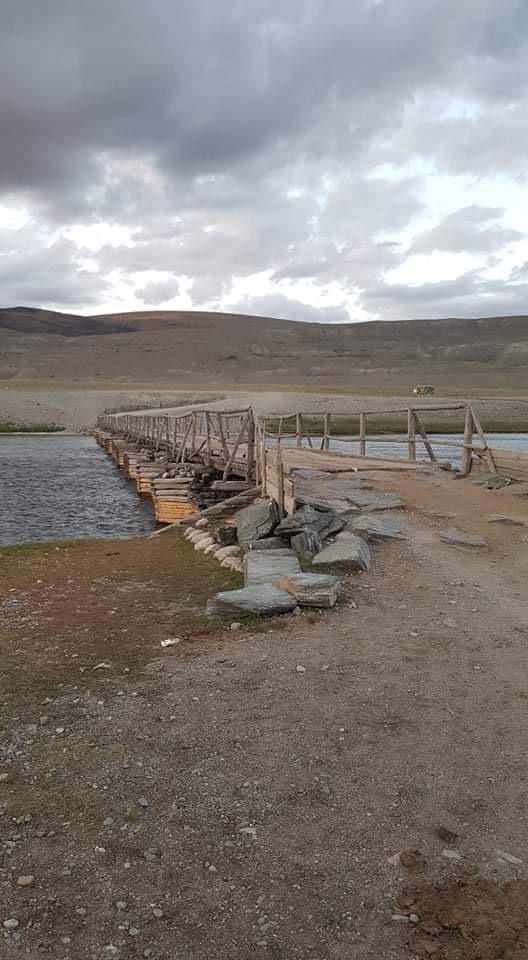 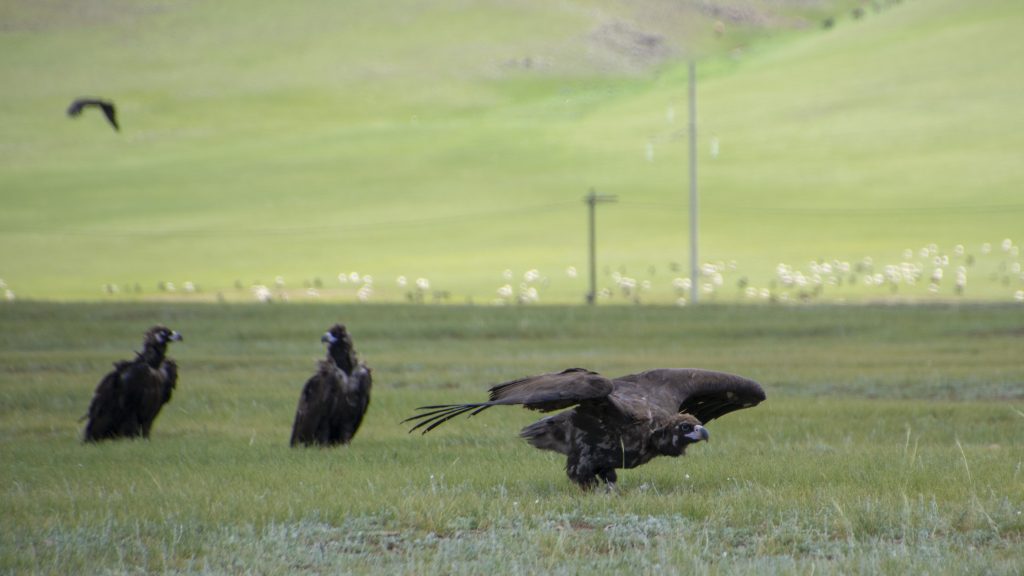 Day 1
Bulgan province
Established in 1938, Bulgan province is located in Northern Mongolia. It's landscape is strongly characterized by alpine woods. Famous for Orkhon and Selenge rivers, as well as for the large consumption of mare's milk and production of Airag, a distillate of fermented mare's milk. On the first night, we will set up our tents near the forest area.
Day 2
Uran Togoo
Uran Togoo is an extinct volcano, it's located about 60 km west from the city of Bulgan, in the Bulgan province. “Uran" means beautiful or crafty.
Reaching the village of Jankhay passing through the city of Moron, Khovsgol province
The city of Moron is the administrative center of the Khovsgol province, while Jankhay is a charming village to stop by in the Khovsgol lake area.
Day 3
Day of rest
Rest day in the same place. If you wish, you can go horseback riding, rent a bike or a boat in the lake.
Day 4
Oromjiin Bulan, Khovsgol province
There is no official information about this place. It's very little known by tourists, no tourist guide or website mentions it, and that makes it a unique place all over Mongolia. This wonderful area nestled in the mountains is considered sacred by the locals.
Day 5
Day traveling
Due to the great distance between stages, sometimes it's necessary to spend whole days traveling by the van, making stops from time to time. It can certainly be tiring, but it's also a rich and exciting experience, characterized by crossing the most diverse, enchanting and boundless landscapes. At the end of the day we will stop to rest and sleep in the middle of nowhere, our drivers will find the most suitable place to spend the night.
Day 6
Khetsuu Khad, Khyargas Nuur, Uvs province
Khyargas Nuur is a salt lake located in the province of Uvs. This protected area was established in 2000 and covers approximately 3,328 km2. The western part of the lake, called Khetsuu Khad "Difficult Rocks", is characterized by the presence of huge rock formations up to 20m high, 5-7m long.
Day 7
Olgii, Bayan-Olgii province
The city of Olgyi is the administrative center of the Bayan-Olgyi province. It's located northwest of Ulan Bator, between the two cities there is an hour of time zone.
Day 8
Day traveling, Bayan-Olgyi province
Day 9
Altai Tavan Bogd National Park
A must-visit place in Bayan-Olgyi province is Altai Tavan Bogd National Park, a dream travel destination for climbers, hikers and nature lovers in general. The surrounding area is inhabited by different local ethnic groups and is characterized by several historical sites of great interest. The park is located on the border with China and Russia.
Day 10
Visit to the Altai Tavan Bogd park on horseback
The rock carvings in the sacred mountain of Shiveet Khairkan have been included in the cultural heritage of humanity by UNESCO. Among the fauna species present in the area we can find wild sheep, ibex, snow leopards, elk and red deer. The Park includes five main peaks named: Khuiten (cold), Burged (eagle), Olgyi (homeland), Nairamdal (friendship) and Malchin (herdsman). The highest peak (Khuiten) measures 4,374m in height.
Day 11
Khurgan lake
Khurgan nuur is Mongolia's westernmost lake. It's one of the three large freshwater lakes within the Altai Tavan Bogd National Park.
Day 12
Baga Turgenii Kharkhiraa waterfalls
There are two waterfalls: Baga (small) and Ikh (large). We will drive to the small waterfall and then proceed on foot from the entrance of the National Park. The walk develops along 8 km of path that can be covered in 3 hours. The route is in good condition, it proceeds through the forest and along open spaces. Obviously we recommend to use non-slippery shoes and a light backpack to take the essentials with you.
Day13
Visit eagle hunter family
Hunting with golden eagles is practiced for the supply of furs and not to procure game meat, contrary to what one might think. Another reason for using eagles in hunting lies in the defense of traditional lifestyles carried out with pride and a strong sense of belonging by local communities. Female eagles are captured from their nests a few months after their birth, large enough to survive away from their parents, but not yet able to fly; they are trained from the early age by the hunters. Hunting is practiced only in winter time, when the immense landscapes of the Altai are still covered with snow.
Day 14
Back to Olgii city
We go back to the city of Olgii, we spend the night in the hotel and return the day after to Ulan Bator
Day 15
Return to Ulan Bator
From the city of Olgyi we get the flight back to Ulan Bator, 3 hours journey. Our staff will return to the capital by van.

* Higher price as the second car is required